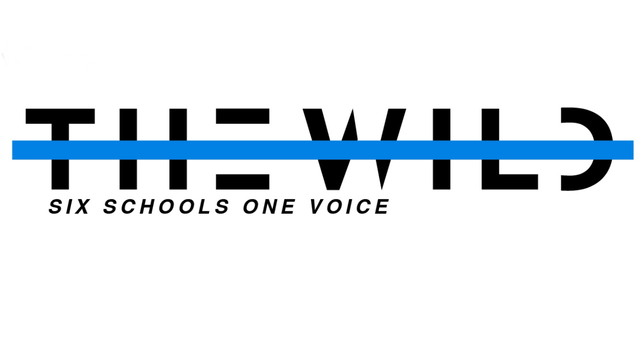 Practicum is a Ben Barber Class Radio Broadcasting Class designed to get students real-world broadcasting experience inside and outside the classroom. Daily shows, district and community DJ events and professional commercial production.
​
Sports Broadcasting is a program dedicated to teaching students all the ins and outs of the sports production industry, such as play-by-play, sideline reporting, sports updates, and radio show production. We also have the opportunity to meet with local business owners and negotiate sponsorship deals with them. 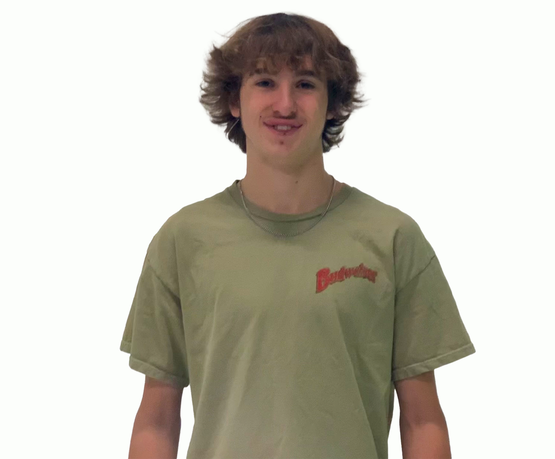 ​HUNTER
​DRENNAN
Hunter Drennan is a senior at Legacy High school. This is Hunter's 3rd year in the Arts and AV program. Radio wise, Hunter was on the podcast Wii B Talking and would run the board and also occasionally host the show.
​He enjoys driving and doing flips on trampolines. Hunter wants to graduate high school and begin a new chapter of his life in college. Check out his Instagram @drennanhunter. 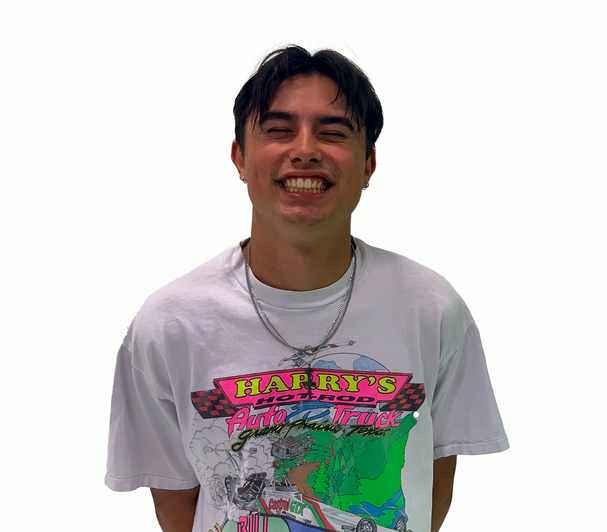 ​
​TRISTAN MANN
Tristan Mann is a senior at Mansfield High School. This is Tristan's 2nd year at the Wild. Previously, he was a host on both The Cherries and Jet beyond. This year he wants to have the most listened to show and he eventually wants to get a sound engineering degree from either UNT or Arizona State.
Tristan is formerly of Texas Roadhouse and enjoys the Seattle Seahawks and is the biggest Travis Scott fan alive. follow him on instagram @tristan_mann_ 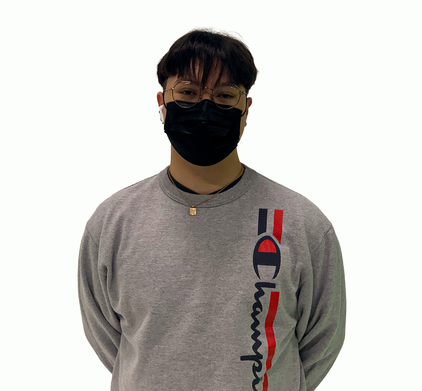 ​​
​DANNY LA
Danny is a senior at Legacy High School. Danny is in his 3rd year in the Arts and AV program. Previously as a Wild staff member, he was a co host on Hear Me Out and a producer on Popcorn Talk.

Danny enjoys digital art, editing on Photoshop and listening to Music. Danny wants to end the year on a good note and has plans to sleep a lot after high school is over.
Instagram - ven.nie29 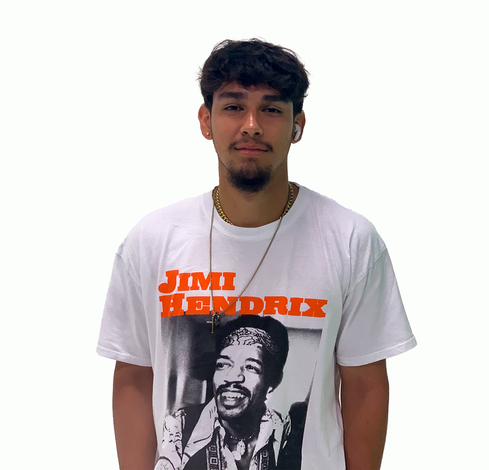 ​BRYCE PAGE
Bryce is a Lake Ridge senior and is in his 3rd year in the Arts and AV program. As a part of The Wild, Bryce has been the host and producer on a show called the Locker Room
Outside of school, Bryce plays baseball and hopes to play college ball next year. Bryce enjoys to find old songs and movies to watch and listen to. Bryce has plans to get a scholarship to play college baseball
Twitter- @egaPxx3cyrB

​
​MR. WOOD
Mr. Wood is in his 8th year of teaching radio and sports broadcasting at Ben Barber. He was selected as Secondary Teacher of the Year for Mansfield ISD in 2020 and served as Convocation host for the last 3 years.

He previously worked at 105.3 the FAN as a show host, producer, sports anchor and Cowboys/Rangers reporter. Mr. Wood has worked at four different stations in DFW after graduating from Texas Tech in 2007 with a broadcast journalism degree. He has been married for 12 years and has a son and daughter. His hobbies include golfing, watching "The Office," and anything related to Tech athletics.
Powered by